Skip to main content
Labels
Posted by Will January 25, 2009 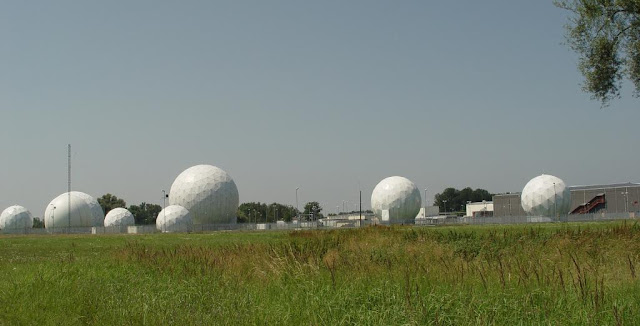 Leave it to Countdown to have this guy on, right? I assume he's telling the truth. I've been telling people these things for years (I already have cookies, thanks). We've long had the technological capacity to intercept and record all intra- and international communications. We know that advances in data storage and processing speed are a direct result of government funding.

Keep in mind, all national security programs are, at their core, intelligence gathering programs. The totality of these programs is evidenced by the unconditional and fervent support offered by our trans-Atlantic allies. For instance, because we grant the United Kingdom some level of access to these systems, Tony Blair was Bush's eager lapdog.

The only questions that remain unanswered regard how long the data is retained. Is the nonessential data immediately discarded? Probably not. I can imagine that data are purged only when digital space is needed. However, in theory, digital space cannot reach an upper limit if physical space is limitless. In this case, data may be retained indefinitely.

It is likely that essential data are retained indefinitely as well. Just imagine, it's feasible that the American government has possession of every communication since, I don't know, formal COINTELPRO operations began in 1956. Kinda puts the world wide web to shame.

Anyway, I personally support the spirit of this sort of intelligence gathering. If the technology exists, why not use it? Jut as well, why not make it public and have its continued existence voted upon? It'd be a fair route to take as long as we'd know that, ultimately, we'd be screwing ourselves with our affirmation.
Labels: Police State Politics