Skip to main content
Labels
Posted by Will January 21, 2008 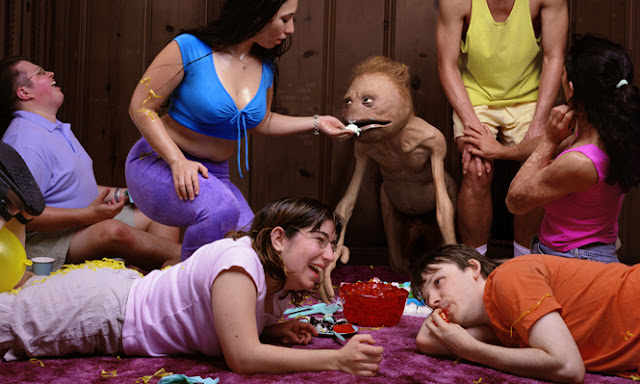 Charlie White's projects form a nonsequential tale of American life. When viewed in isolation, Charlie's images appear perverse and cartoonish. The ultimate in "freaky pictures I found on the internet." However, with the exception of his 1999 series, In A Matter of Days, the meanings behind Charlie's narratives are clouded by the eerie and seemingly sardonic nature of the images. It is left to you to make sense of it by filling in the blanks and deciding upon the existence of the transitional plot devices that may or may not bind the elements. 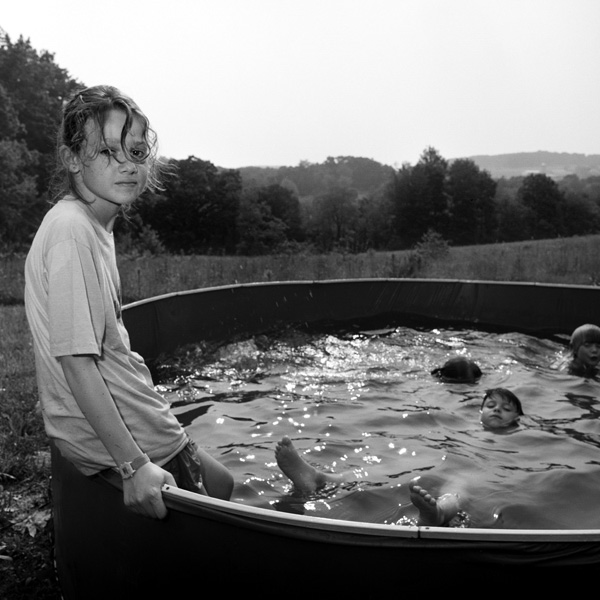 Jack Radcliffe's photographs are not spectacular. His photographs could have easily been taken by anyone with a black-and-white camera. However, the people and their circumstances that he has captured are endearing and have the compelling quality of longentivity. Especially compelling is the series of photographs that capture the development of his daughter, Alison, from an infant to a married woman. Fortunately for his subjects, Jack's series are neither voyeuristic nor exploitive. The photographs that he has chosen to display are those universally meaningless yet ultimately visceral moments for which the camera was invented. 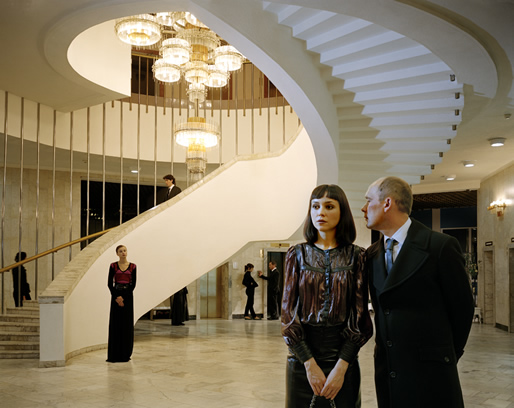 I can't remember how I found Larry Sultan. It's very likely that I simply stumbled upon him during a stroll through the webs of the internet. Larry has numerous shoots for magazine and advertisement campaigns to his credit and three hardcovers bear his name: Pictures from Home, Evidence, and The Valley. In addition to being brief exposés on intimate moments, Larry's photographs are visually provocative and moody. After viewing his photographs, you are left with the impression that Larry reveals his subjects in the precise manner in which his subjects, given talent and opportunity, would reveal themselves.